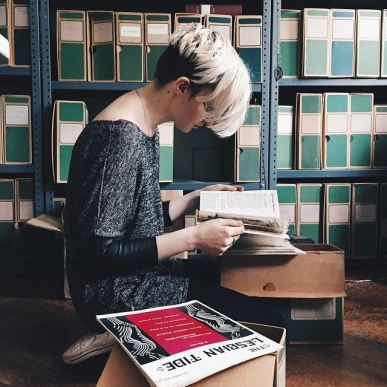 Ela Przybylo* (she/her/ona) is Assistant Professor in the Department of English and core faculty in the Women’s, Gender, and Sexuality Studies Program at Illinois State University** where she teaches courses on feminist and queer studies and critical publishing studies. In 2017-2019 she was Ruth Wynn Woodward Fellow in the Department of Gender, Sexuality, and Women’s Studies at Simon Fraser University and in 2016-2017 she was a Visiting Assistant Professor in Women and Gender Studies at Arizona State University. Between 2016-2018 she held the SSHRC Postdoctoral Fellowship. Focusing on the sexual identity and orientation of asexuality, Ela works on increasing the visibility of asexual communities, knowledges, and identifications in feminist and sexuality scholarship. She also works on intersectional approaches to digital publishing studies and  Polish and Central and Eastern European feminisms and queer resistance. She holds a PhD in Gender, Sexuality and Women’s Studies from York University (2016), an MA in English and Film Studies and Women’s and Gender Studies from the University of Alberta (2011), a BA (Honors) in Women’s and Gender Studies from the University of Alberta (2009), and a Bachelor of Design with Distinction from the University of Alberta (2007).

Ela draws on her interdisciplinary background in Graphic Design and Gender Studies as a Founding and Managing Editor of the online, peer-reviewed feminist journal Feral Feminisms. She is the editor of the book On the Politics of Ugliness (Palgrave Macmillan 2018), an editor of a special issue of Ada: A Journal of Gender, New Media, and Technology on the aesthetics of transnational protest, entitled “Visualizing Protest: Transnational Approaches to the Aesthetics of Dissent” (2018), and a co-editor of a special issue of English Studies in Canada on the technologies and representations of hysteria, entitled “Hysteria Manifest: Cultural Lives of a Great Disorder” (2014). She has published or has forthcoming over fifteen articles and chapters in peer-reviewed journals and edited collections. 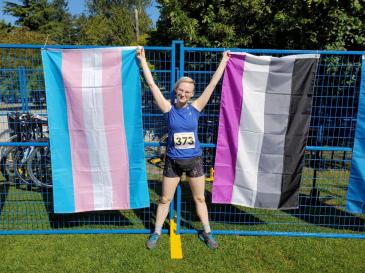